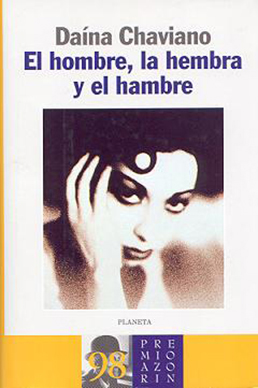 Two men recall two women with whom they have lost contact, but whose mysterious allure has left a profound  imprint on them. One is Claudia, a college graduate with a degree in Art History. Despite her atheistic background, Claudia has paranormal experiences and is able to converse with the dead. The other is an enigmatic prostitute named La Mora, a woman of few words and a vacant gaze. The characters in this story belong to a generation obsessed with self-discovery, attempting to survive in a city in ruins, but full of surprises.

The plot of the novel, which takes place between 1992 and 1994, has a strong magical-spiritual component. Its careful structure, infused with poetry and a penetrating psychological analysis of Cuban society in the nineties, has made it an essential work in contemporary Cuban literature.

This is the third novel in the series «The Occult Side of Havana». It was awarded the Azorín Prize for Best Novel (Spain, 1998). 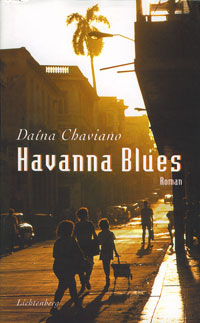 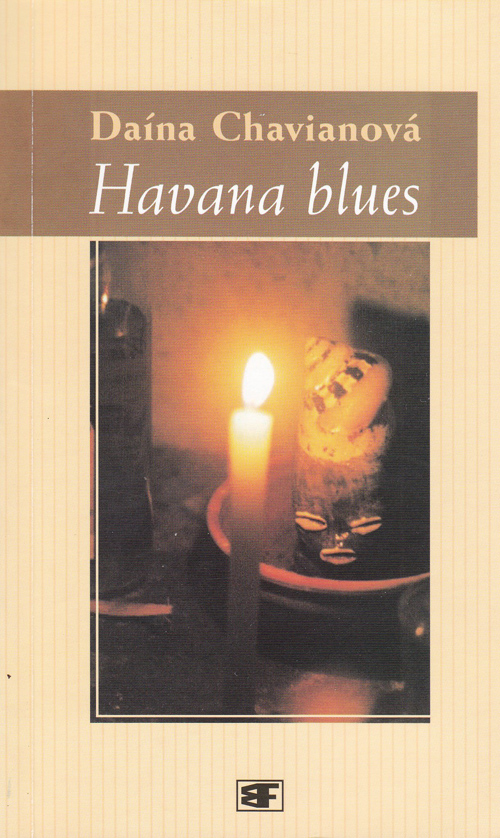 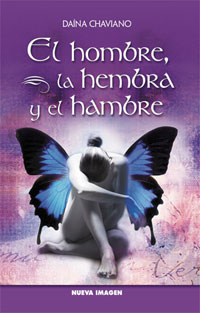 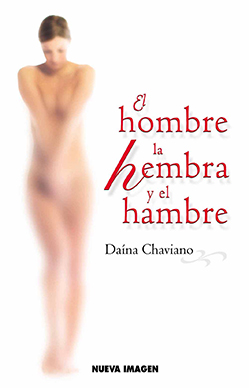 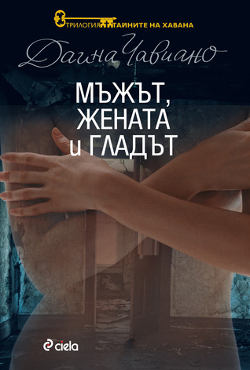