The Island of Eternal Love 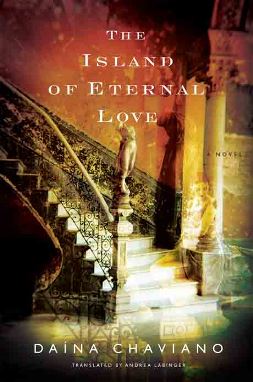 In an effort to escape her solitude in Miami, Cecilia takes refuge in a bar, where she meets Amalia. After this first encounter, Cecilia returns there every night in order to hear, from the woman's own lips, three stories that began a century ago, in different corners of the world: a suicide in China that unleashes a chain of family reactions; a strange curse that pursues certain women in a Spanish town; and a young woman seized from her home on the African coast and transported to an unfamiliar world.

These characters' lives will become entwined over time, from Cuba under Spanish colonial rule to the present day. Ardent, predestined loves from the past will gain renewed strength in Cecilia, who is emotionally tied to her Havana birthplace, but who is also obsessed by the mystery of a phantom house that appears and disappears throughout the city of Miami, and whose secret she is attempting to discover.

The Island of Eternal Love is an historical family saga with many plot lines and an atmosphere charged with mystery. Published in 27 languages, it has become the most widely-translated Cuban novel of all time.

This is the fourth work in Daína Chaviano's «The Occult Side of Havana» series. It was awarded the Gold Medal for Best Spanish Language Book (Florida Book Awards 2006). 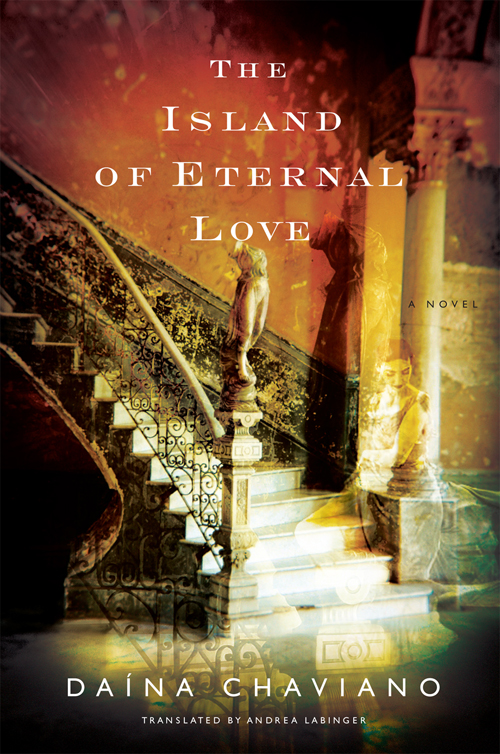 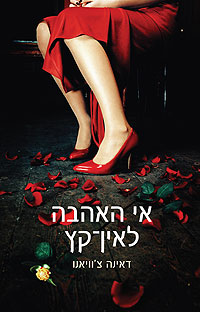 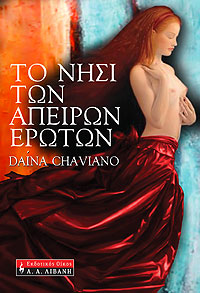 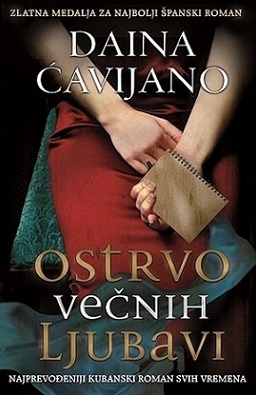 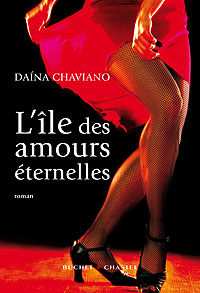 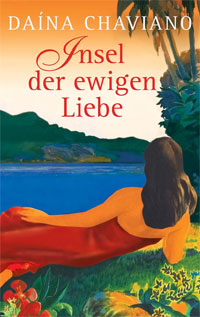 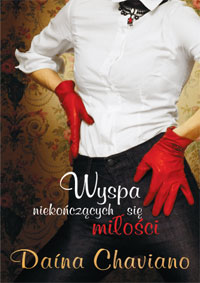 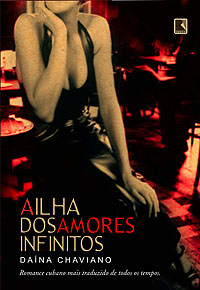 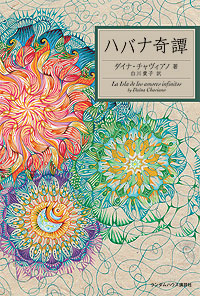 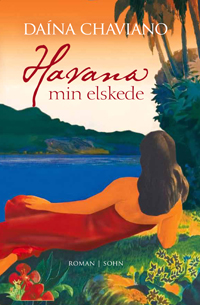 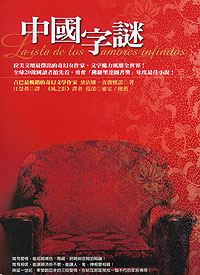 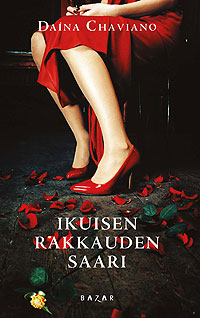 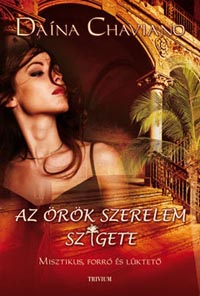 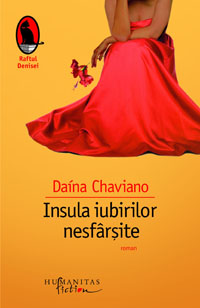 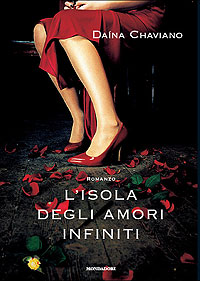 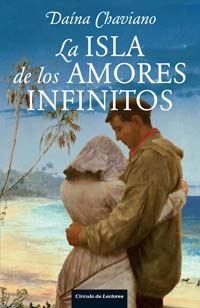 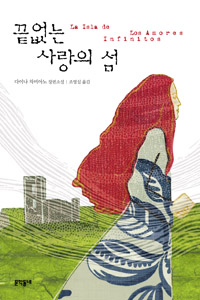 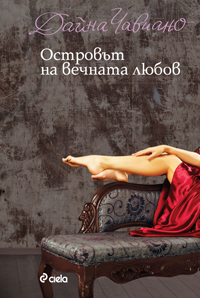 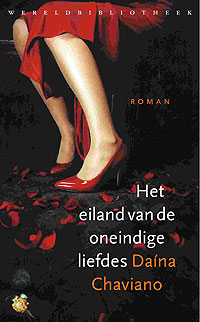 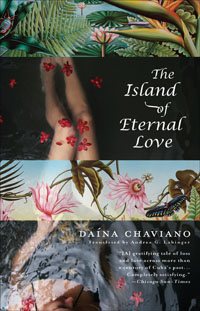 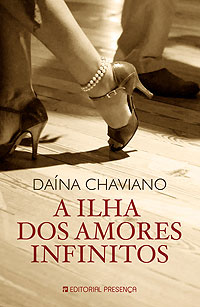 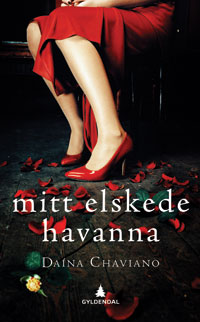 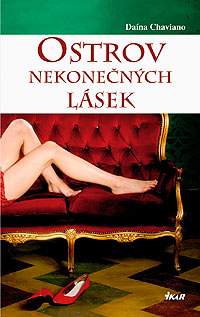 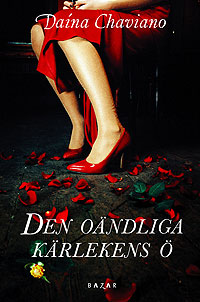 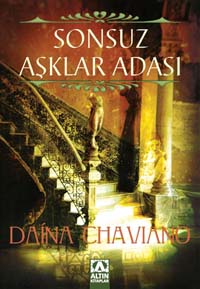 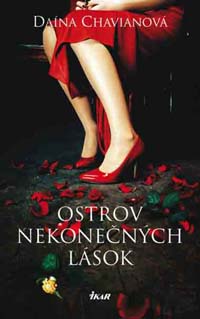