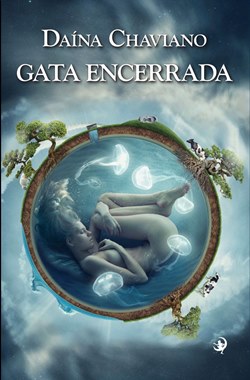 Melisa, the protagonist of this novel, wants to become a writer and leads a double life. While working as a cultural adviser during the day, she also takes Wicca lessons. Her life moves between the continuous clashes of her daily life, plagued by the political, social and cultural censorship, and her personal problems.

One day she begins writing about a faceless, bodiless character--a shadow that gradually becomes her obsession. The shadow appears to her in dreams and visions, until Melisa begins to suspect that it may be an entity with a life of its own. Who can it be? Why is it trying to get close to her? What secrets can it reveal to her? A certain hallucinatory episode, hidden in the most distant past, might be the link joining the young girl to that invisible being. Very soon the exploration of that episode leads her to another one, then another, and yet another, in an endless labyrinth of legends, mythical empires, and dark, magical forces that obey forgotten laws.

Gata encerrada is a deeply esoteric and political novel, with a plot that moves through regions as unlikely from one another as modern-day Havana, Stonehenge, and Atlantis.

This work, whose plot takes place between 1985 and 1987, is the first novel in «The Occult Side of Havana» series. 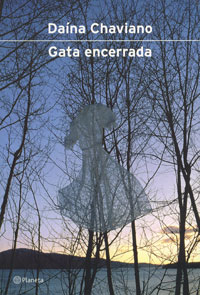 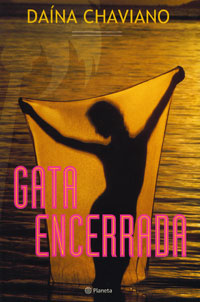 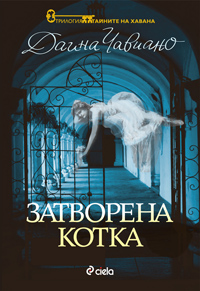